8 Powerful Mental Habits That Will Make You Ultra- Successful

How to achieve long-term success with small, daily changes in your mindset. 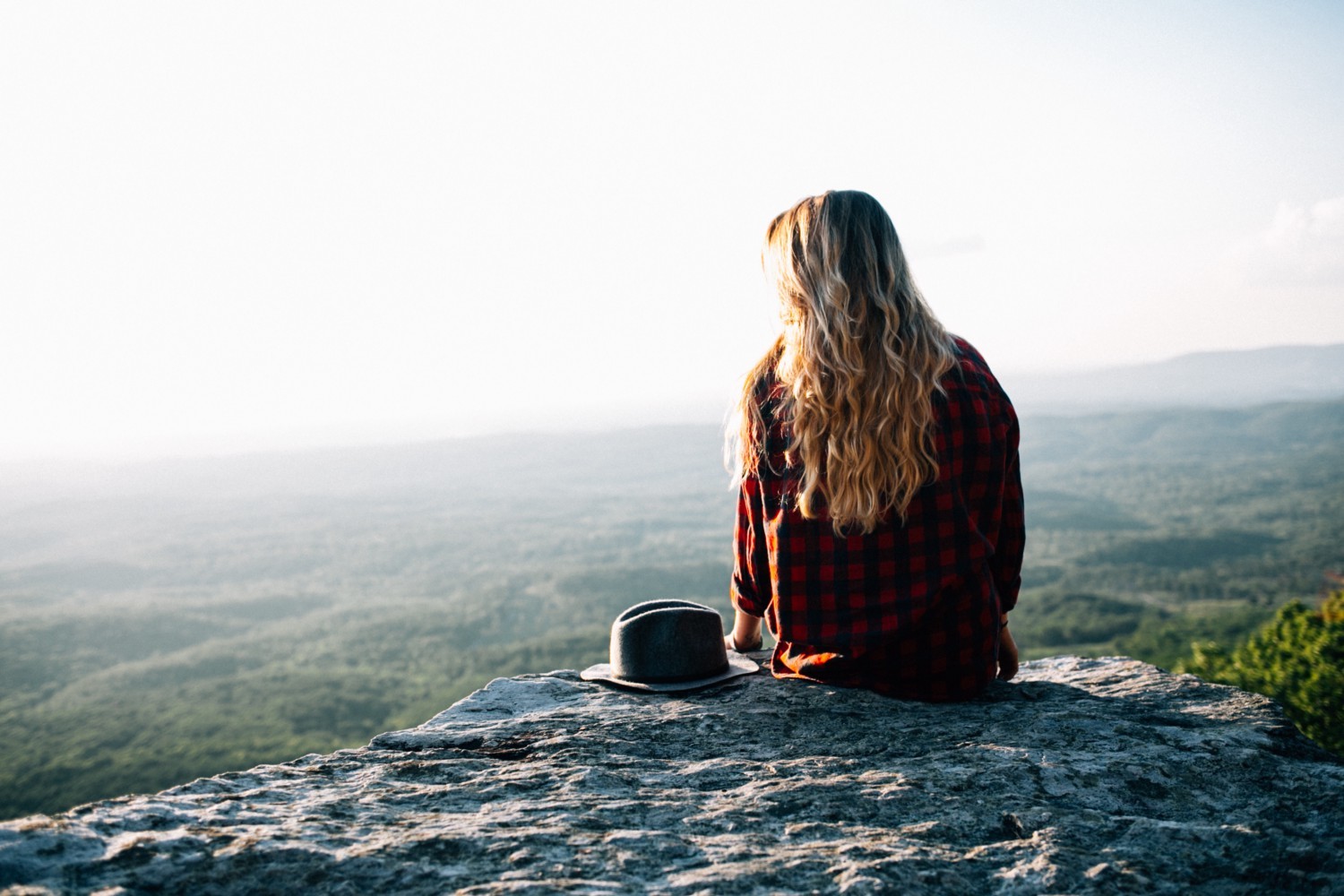 How to achieve long-term success with small, daily changes in your mindset.

Sometimes, a step towards success isn’t something to do as much as it’s an attitude to adopt. No matter how much elbow grease you put towards your achievements, your mentality and thinking can make all the difference.

Well, it turns out that there are some widely used mental habits that successful people exercise every day.

I won’t keep you in suspense — here are some mental habits that you need to inject into your everyday routine:

“I learned to always take on things I’d never done before. Growth and comfort do not coexist.” said Ginni Rometty, President and CEO of IBM.

It can be tempting to dodge change — be it a change in career, relationship or location. Whatever it may be, change can be a scary thing, and the fear of it can be enough to paralyze your plans before they even begin.

Maybe there’s a change you’ve been contemplating for a while now but just haven’t had the guts to make. The truth is that no matter how much you shy away from it, change plays a big role in achieving your goals. You can shift your mentality by taking baby-steps to embrace discomfort instead, whether it’s taking on a scary project or just trying something new.

Who knows? That one change could be a huge stepping stone to living the life you want to live.

Cut down on decision-making

You may have noticed how Zuckerberg wears a grey t-shirt all the time, or how Jobs wore a black turtleneck and Obama wears a grey suit daily.

This isn’t due to a lack of fashion sense — really successful people make a mental habit of eliminating as many small choices as they can. As Obama said, “You’ll see I wear only gray or blue suits. I’m trying to pare down decisions.”

That’s because they’re trying to save their mental energy for big daily decisions — like leading America or running a multi-billion dollar company. You should also try to do something similar — even if it’s something simple like automating an email process or cutting down your breakfast choices.

If you think that ultra-successful people are juggling 30,000 things at once, think again.

Studies have proven that in reality, multitasking involves rapidly shifting your attention between tasks, and it compromises the quality of all of them. So something as simple as talking on the phone while doing a report is likely to ruin both the report and the call.

You can start using this mental trick by prioritizing instead of juggling 10 things at once. This simple habit will make a big impact on your long-term success.

Only compete with yourself

Especially in the world of business, there’s this feeling that the most successful people can only earn their place by playing dirty in a competition with their coworkers.

It’s no wonder that some workplaces become a breeding ground for gossip and competition rather than teamwork and collaboration. The most successful people rise above it. How? They have one important competition on their minds: their competition with themselves.

Irene Rosenfeld said one simple sentence that dismantles the vicious corporate ladder approach: “Do your job brilliantly and the cream will rise to the top.” This mindset can apply to work as well as other areas of life: Work hard to be brilliant at what you do and the competition will weed itself out.

You’ve probably heard the term “visualize success” before. What you may not have realized is that this sort of positive thinking can actually improve your chances of success.

In one study, for example, weightlifters who visualized carrying heavier weights in their heads saw a 13.5% increase in their strength. Quite simply, what you believe you can do determines what you can do. So instead of thinking “that can’t be done”, think ofeverything as possible and the results will amaze you.

Visualization doesn’t have to be limited to closing your eyes and creating a picture in your mind either. It’s also inspiration that can come in the form of making to-do lists, drawing out concepts, creating vision boards or simply indulging in a relaxing activity that allows you to take a deep breath and picture what matters most to you.

Amelia Earhart simplified the case for simply getting out there and trying: “The most effective way to do it, is to do it.”

It doesn’t matter how successful a person becomes — failure will always be a part of their daily life. Why? Successful people try, and sometimes they try without spending weeks weighing every possible failure.

Successful people live this quote out every day, taking their ideas and putting them into action. They know full well that they may not get the outcome they’re looking for (this time), but that the mere act of trying will teach them so much more than sitting on the sidelines ever could.

Just like change and challenges, you need to realize failure is inevitable in life. By making this a daily mental habit, you’ll see your success soar.

Successful people are confident, but they aren’t so confident that they refuse to see someone else’s point of view. In fact, ultra-successful people welcome new perspectives as an opportunity to learn.

Ellen DeGeneres wisely said, “Be open to learning new lessons, even if they contradict the lessons you learned yesterday.”

Perhaps one reason successful people have climbed to where they are precisely is because of this openness: to hearing others’ ideas, to having their beliefs challenged and to expanding their knowledge every day. By embracing this daily, you can widen your perspective and work with the knowledge of hundreds of people instead of just one.

Successful people are competitive with themselves and are quite focused on their unique goals, but their success would be hindered if they succeeded in isolation. The more they accomplish their goals, the more gratitude they have for their lives and the people in them.

You can start practicing gratitude in the form of giving back by mentoring others, sharing their insights at conferences or good old volunteer work with charities. It all begins with an intentional thankfulness for the success you’ve achieved — and have yet to achieve in the future.